In recent years, stores and websites that sell very cheap activation keys for Windows 10 have become popular. Although this is not exclusive to this operating system, we also find price keys for office automation packages such as Office, and in the case of video games, three-quarters of the same. How legal are these types of keys and licenses?

In today’s article, we will try to shed some light on this new trend of cheap activation keys, and hopefully, we will have a little clearer where they come from, why they cost so little money, and, most importantly, whether they work or not. 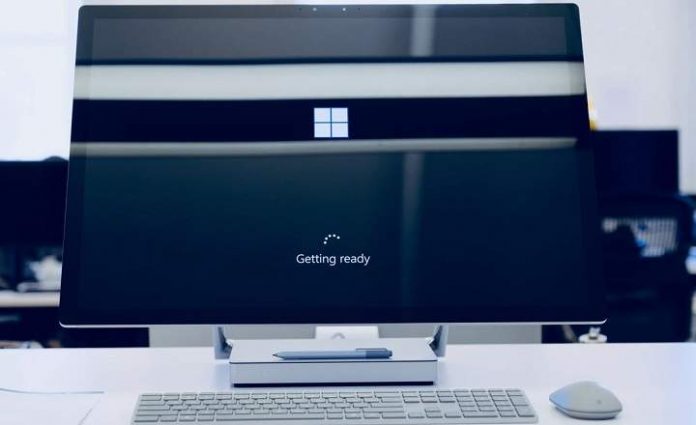 The official price of a license for Windows 10

Currently, if we approach the Microsoft store, we will see that an official Windows 10 Home license for a single PC has a price of 145.00 dollars. If we opt for the complete version of Windows 10 Pro, the license with its corresponding activation key rises to 259.00 dollars.

These are the official prices may differ depending on our country of origin. The trick is that some websites are dedicated to locating those countries where Windows keys are very cheap to buy for a dollar, 10 or 20 dollars, in short, at a very low price.

From the outset, it may seem that these Windows 10 licenses are legal, but the truth is that it is not entirely so. Microsoft sets different price ratios for each country or region depending on the strength and stability of its currency, in addition to other economic factors. If we also consider that the law works differently when making digital purchases depending on each country, things get quite complicated.

It is clear that Microsoft does not approve of this type of practice, so we cannot say that it is legitimate to buy activation keys at a bargain price from this type of website. When Microsoft detects this kind of fraudulent activity, it usually denounces the owners of these online stores, and of course, it massively deactivates all the keys they have sold.

Buying licenses in countries where their price is much lower is a pretty old trick, but it is not the only one. Websites that sell cheap Windows 10 keys also tend to get hold of them using other ways:

If we buy a Windows 10 license for 10 or 20 dollars, it is most likely a key bought in India or another country where they are sold at a bargain price. The rest are mostly KMS and MAK keys.

MAK keys are keys that allow a certain number of activations and the volume is usually agreed between Microsoft and the company that buys them. KMS keys are also used at the corporate level, usually with the help of an internal company server. These keys are usually purchased in bulk, that is, by volume, and then sold online at a very low price.

As for the OEM keys, they are keys that PC manufacturers use to assemble their machines. When we buy a computer and it comes from the factory with Windows activated, it is usually an OEM key. These are also purchased in bulk and tend to be much cheaper than conventional licenses.

If they have to put a “genuine” tag to convince you … a bad sign. The sale of Windows 10 activation keys also has a second-hand market, where keys that have already been used are sold. They may be keys that still allow activation on an additional PC or keys that have not yet expired and can still be used.

Finally, we cannot forget the keys that Microsoft sells or directly offers for free to certain groups such as students, teachers and the like. These types of keys can also end up in the online sales market. And let’s not forget about cracked keys, key generators, and other patches. These are the worst since they compromise the security and privacy of our computer in addition to being completely illegal.

If we have just acquired a Windows 10 license at a very low price, the first thing we have to do is make sure that they are being sold legally. Only Microsoft and those partners who are authorized can sell activation keys for Windows 10.

And who are those partners or partners? They can be bought on sites like Amazon or PC Components. To give us an idea, if we see that the price is suspiciously lower than that shown in the Microsoft Store in our country, it is most likely that it is not an authorized Microsoft partner. They may not be completely illegal, but they certainly operate in a “gray market”.

If we have one of these keys, they may work correctly, or they may only work for a while and then be deactivated. Its reliability is certainly low. The problem with buying cheap Windows 10 licenses from third-party online stores is that they operate in a gray market, carrying some implicit risk. Another thing is that the seller provides us with a new password as a guarantee, although we would still be in the same situation at the beginning. What do you think about this type of license?