We did not expect this, we all knew we would see and know the new OnePlus 6, but the company has decided to open its presentation with the announcement of a new Bluetooth headset with in-ear design, baptized as Bullets Wireless.

According to the company, Bullets Wireless is the result of two years of development, where the goal was to try to improve what is currently on the market. These headphones incorporate an attractive design and an important series of features that will surely attract more than one.

Magnetic support to keep them always together 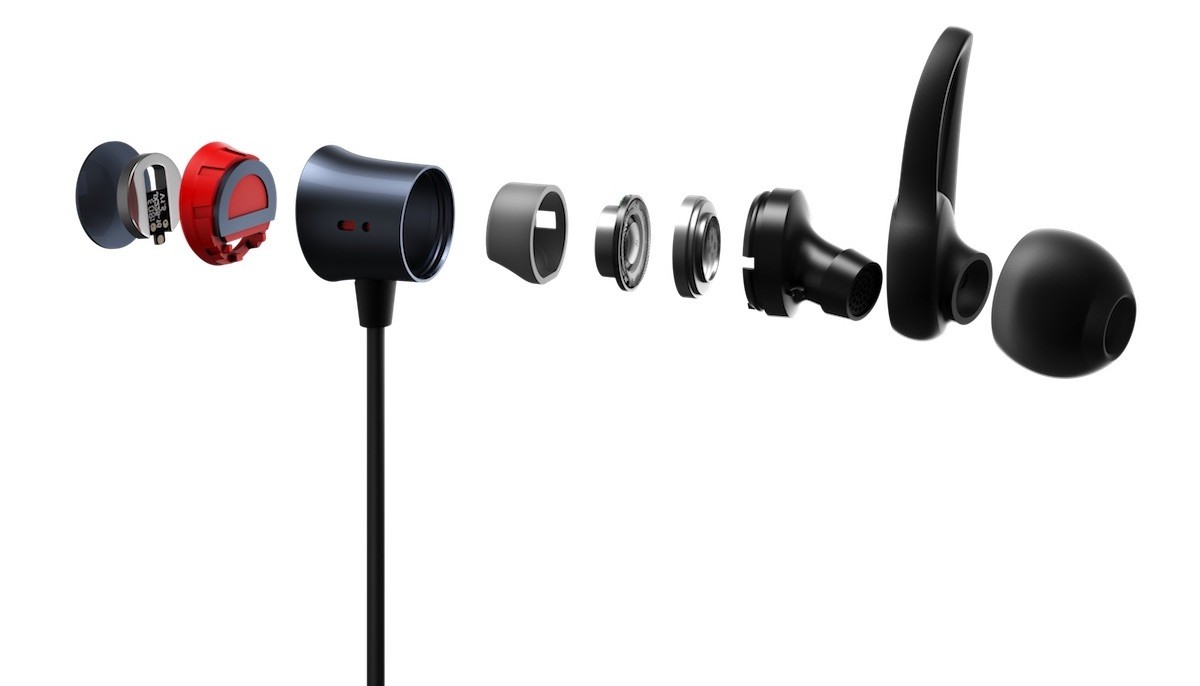 The Bullets Wireless incorporate an aluminum design with magnetic support, which will allow us to join them when we are not using them and thus have them available immediately and without entanglement. Its design allows them to be waterproof and sweatproof, but not submersible. 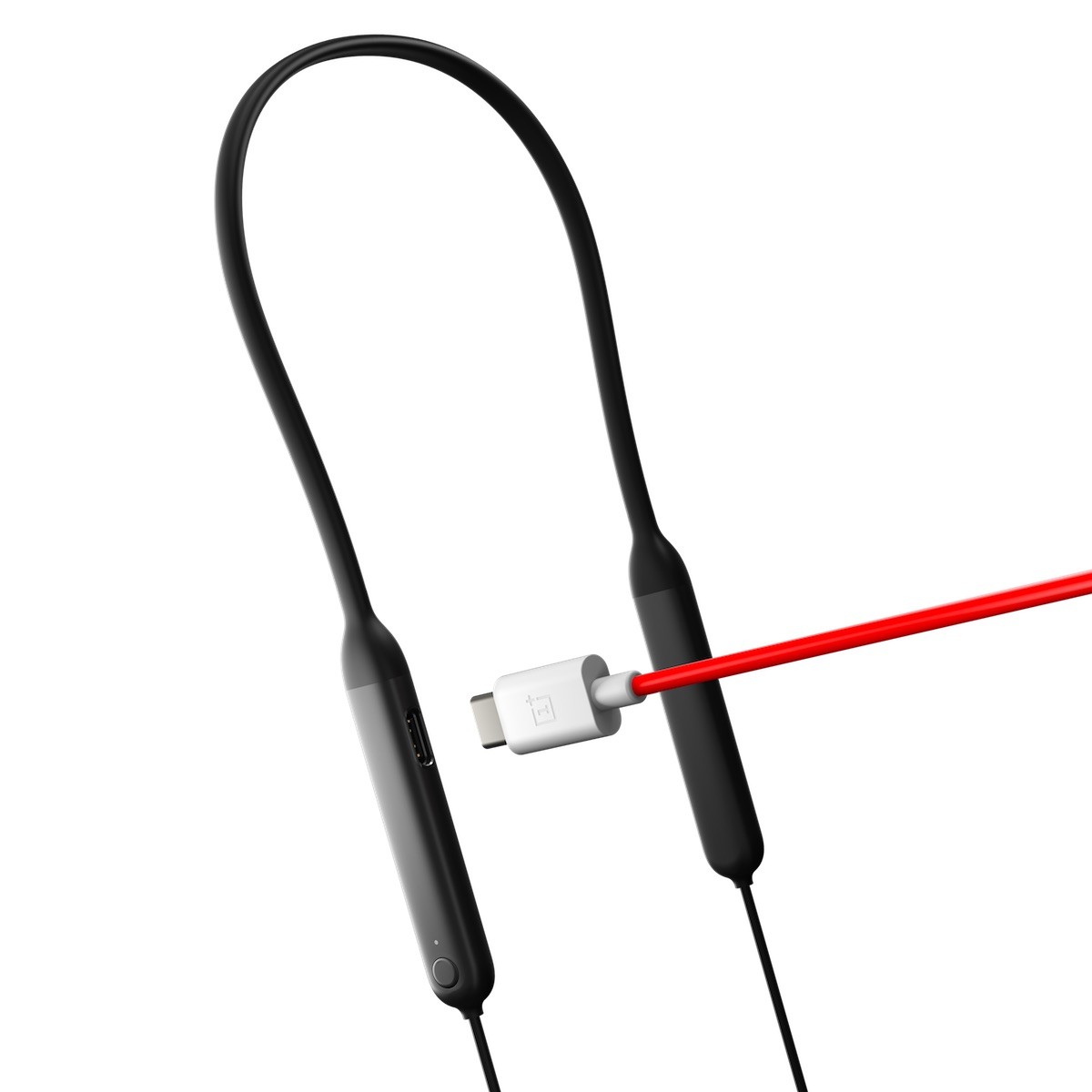 This magnetic part also serves as on / off, because when we put them together they turn off and when we separate them they start to turn on and play the music where we left it, this last one is only compatible with the OnePlus 5, 5T and 6. In one future update, by separating them we can also answer calls.

It should be mentioned that Wireless Bullets are wireless and work by Bluetooth connection, but they are linked by a cable, which is where the battery, the USB-C input and the controls are.

On paper, the autonomy is eight hours and an attractive point is that, according to OnePlus, these headphones have a fast charge, because just by connecting them 10 minutes to the electric current we will get five hours of autonomy.

Bullets Wireless are compatible with Google Assistant, whose operation can be done automatically from Bullets Wireless without looking at our smartphone. Also, the company promises “outstanding audio quality”, but here we will first have to test them to see if it is true. 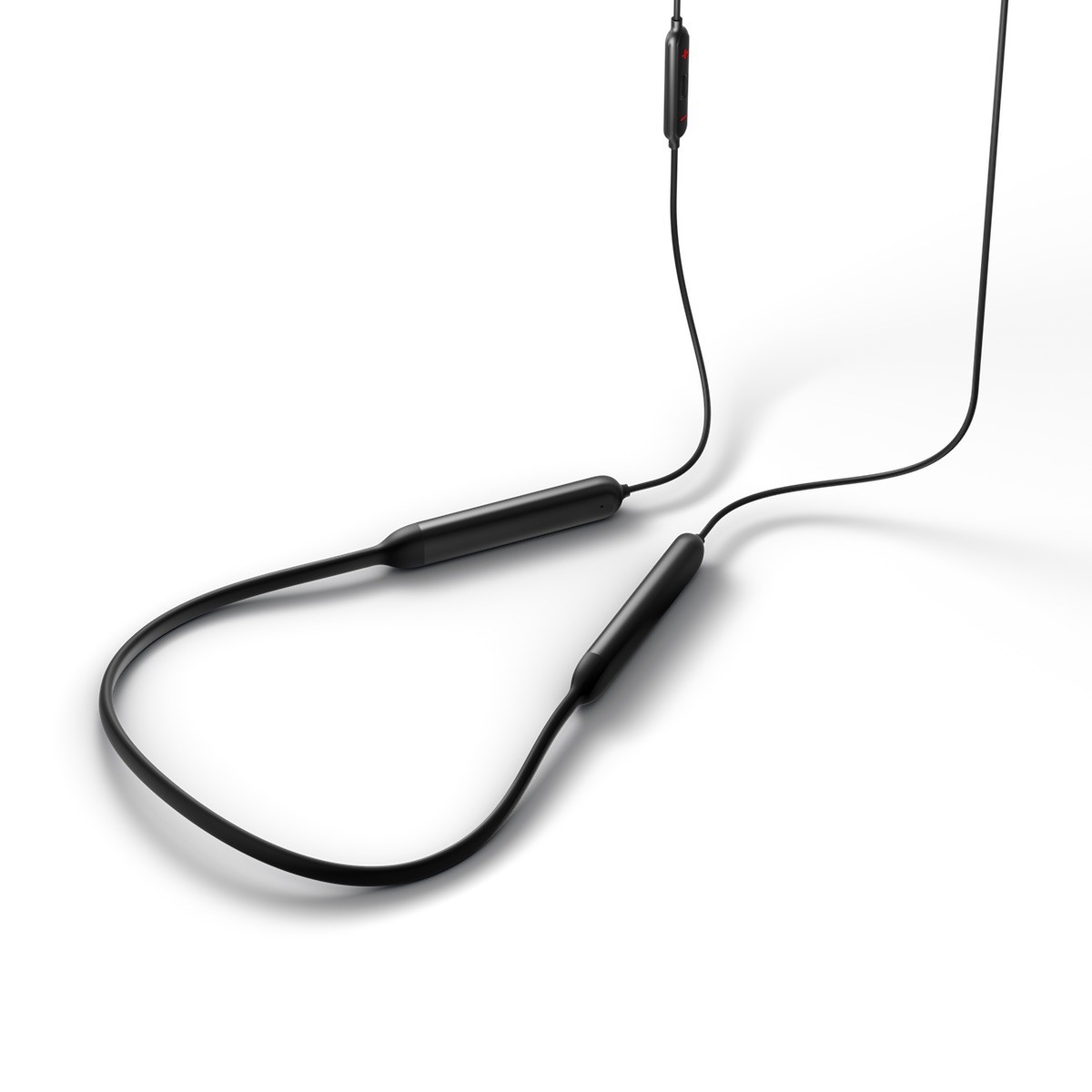 To obtain this audio quality, the Bullets Wireless are powered by Qualcomm aptX technology, a 9.2mm mobile coil for aluminum-covered bass and cones (Energy Tubes), which minimize the reverberation of frequencies, stabilizing sounds at as they pass and thus offer a clearer sound.

According to OnePlus, these Energy Tubes are made of a non-metallic mineral and a silica gel, which helps improve the audio experience by reducing the diffraction of frequencies and the generation of noise. 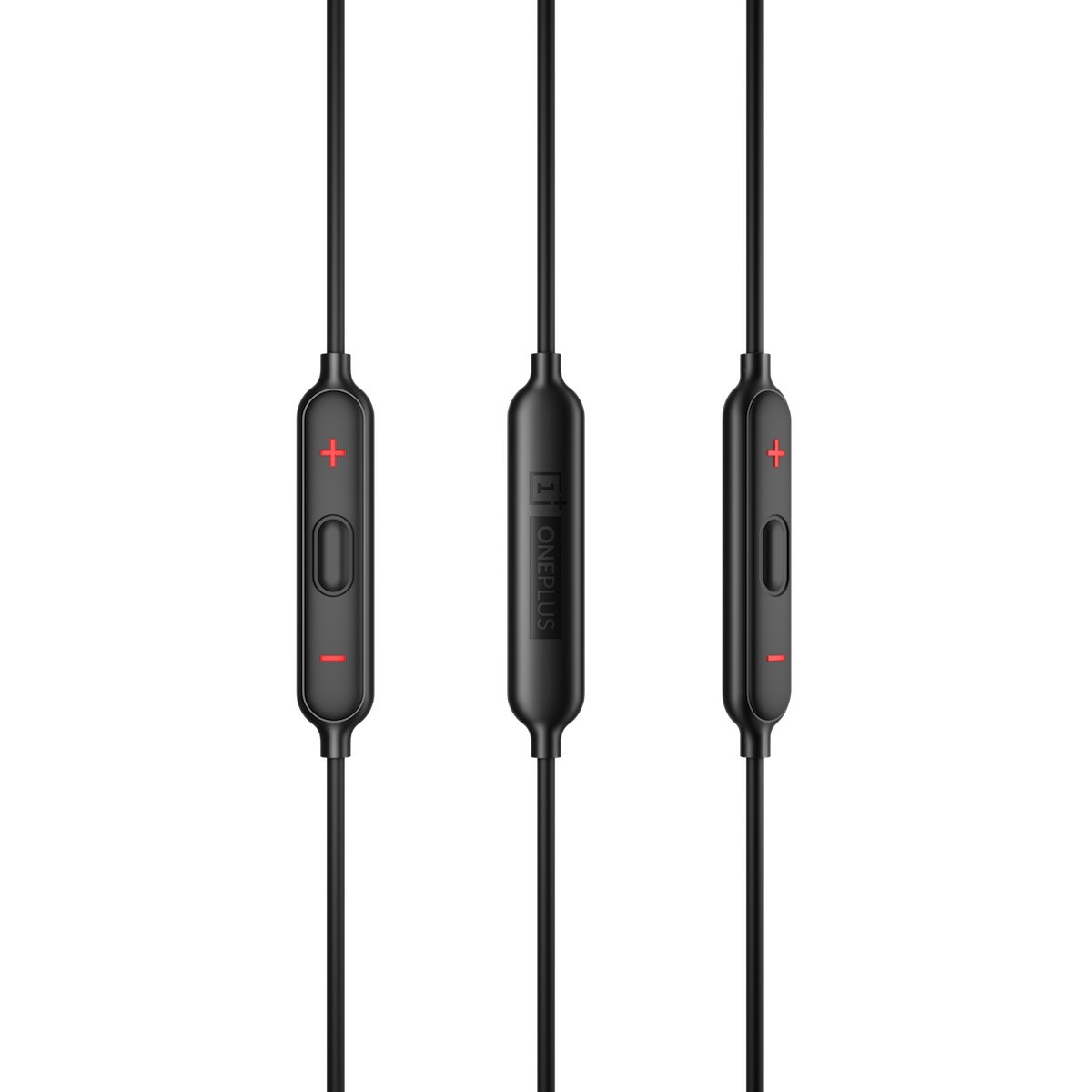 Price and availability of Bullets Wireless

The Bullets Wireless OnePlus go on sale next June 5 with a price of just 69 euros / dollars, which has been a pleasant surprise for all. They will only be available in a single color, which is black / gray with touches in red.