The Google Play Store is full of applications that seem interesting but, in reality, they are not that much. For this reason it will also happen to you to install one or more apps that you have used for some time, and then even forget to have them installed. It happens to everyone and if you have a very powerful smartphone with a lot of storage memory it will hardly be a problem. If, on the other hand, you have a smartphone that is not very recent and maybe medium or entry level, it is likely that these unused Android apps are worsening the performance of your device.

This for various reasons. First of all, as is obvious, every app consumes space and if you have little space in memory, then it’s a problem. Then because these apps, even if they are not used, sometimes keep updating when the developer sends an update notification. When an app is updated it consumes mobile data, battery and additional space on the internal memory. Finally, many applications launch one or more services at the start that remain active in the background and use the smartphone’s RAM. But if the smartphone has little RAM, it inevitably slows down. But how to remove unused apps on Android? 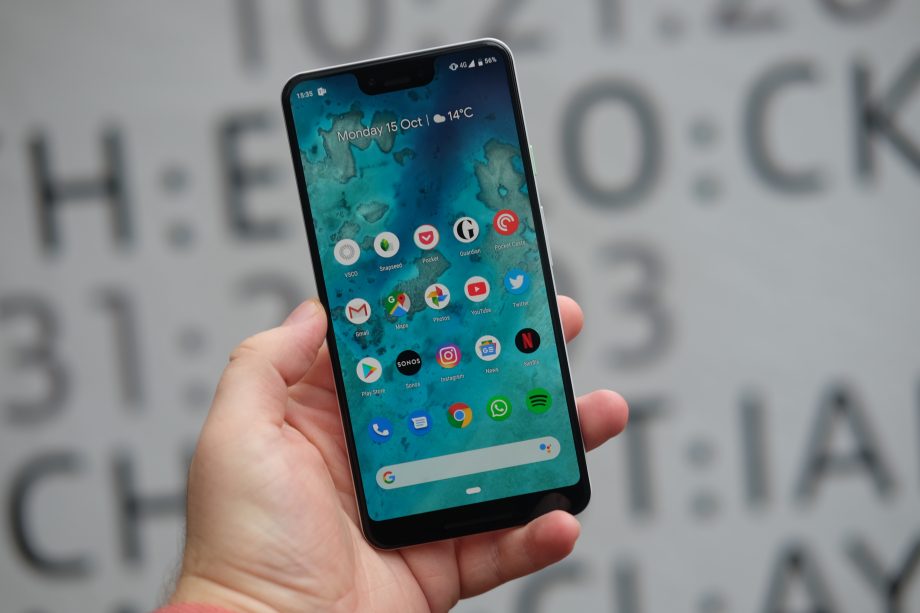 One of the easiest ways to remove apps no longer used on your Android smartphone is to use the Play Store directly. From the official app of the Google store you can remove all the software you have installed, but first you need to figure out which of these are not really used. To do this you have to open the Play Store, tap on the top left menu (the three horizontal lines) and go to “My Apps and My Games” and then “Install”.

Here you will find the list of all the apps on your Android phone, both those you use and those you don’t use. To highlight only the latter you have to tap on the “Sorting” menu on the right (the three different length lines) and choose “Last use”. The apps will be sorted from the one most recently used to the one you haven’t used for the longest time, so scroll through the list to the bottom and you’ll find the unused ones. Choose the one you want to get rid of and then tap “Uninstall” and confirm that you want to do it. Do this for all the unused apps you want to delete.

Any app that is not used for at least 4 consecutive weeks is automatically deactivated by Android. But this does not mean that it is also uninstalled. To find all the apps disabled and uninstall them manually you can use the so-called “Developer Options”. You can find them in your smartphone settings and activate them. Once activated, scroll through the list of options until you find “Apps inactive” and select this choice. Here you will find the list of all the apps, both those that are still active and those that are deactivated. At this point you can proceed to remove those that are certainly unused.

You may also like to read android tv launcher

Google Files is a small but useful tool released by Google that has several features, such as sharing files between different devices via WiFi Direct. But it can also be used to remove unused apps from your smartphone. To use it for this purpose you must first download it from the Play Store because it is not among the apps usually present by default on smartphones. Once you have downloaded and installed Google Files, all you have to do is launch it and allow this app to access your files.

In the main screen look for and tap “Free more space – Allow Files to search for apps you don’t use”. At this point Files will ask you to change the setting for the app usage data: do it. Back to the previous screen you will now find “Your unused apps” and a button that tells you how much space you can free. By tapping on that button you can uninstall unused apps all together or individually. Google files also offers many other useful options to free up space, store photos and videos, and it’s a free (and official Google) alternative to many cleaning apps offered on Play Store or directly installed by the smartphone manufacturer Paradoxically, therefore, regularly installing and using Google Files may make these apps unused, but now you know how to remove them.