The mobile cameras have been evolving and increasingly have more features, but we can always go a little further and that seems to have thought of Huawei. The giant of mobile phones, networks and other products also gets into the 360-degree cameras and we have tested the Huawei EnVizion 360 Panoramic VR.

It is a camera that does not work per se, but acts as an accessory for a mobile phone. The main feature is its name, recording and photography in 360 degrees, but what stands out above all is the ease and simplicity of use, we tell you how about it.

Simplicity by flag and fun as an “excuse” 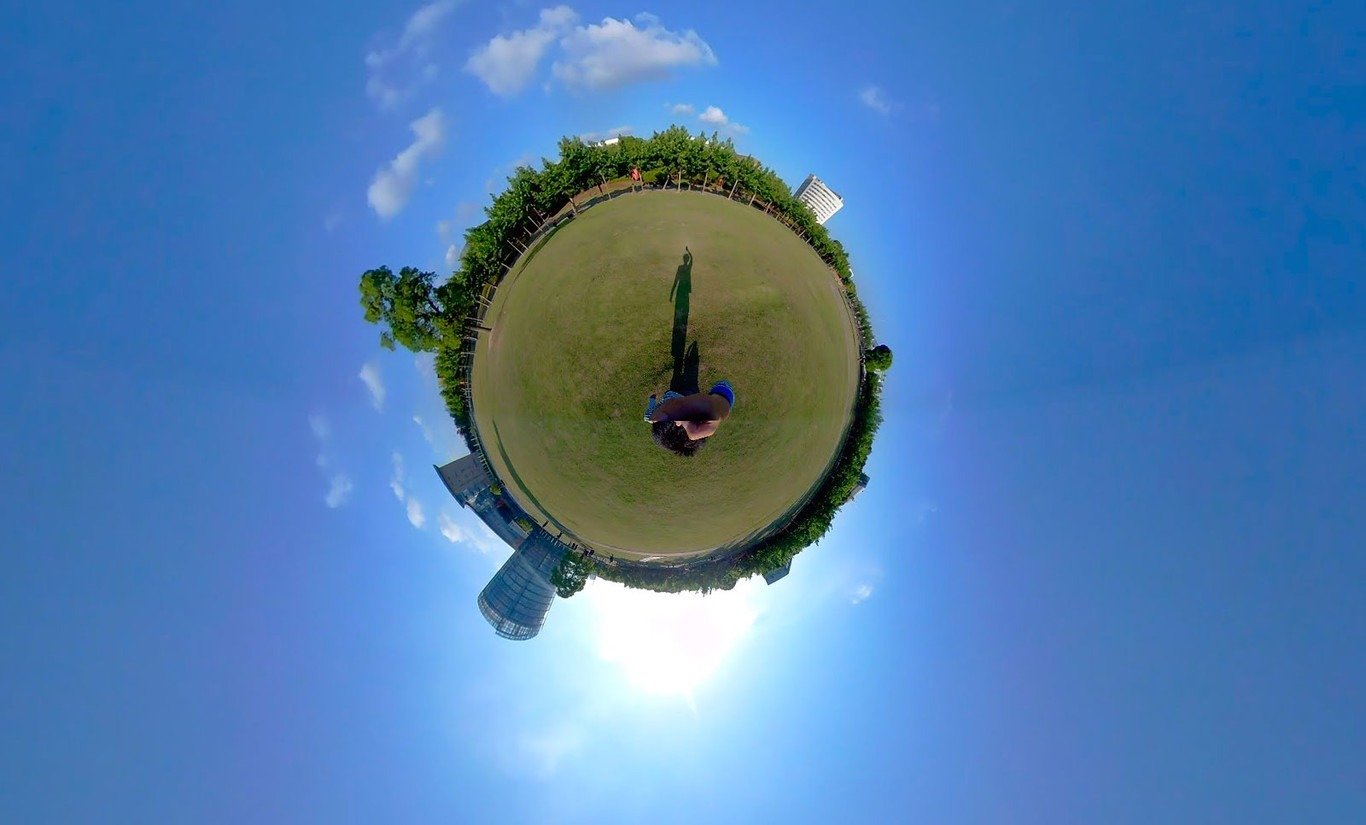 It seems that the Chinese manufacturer’s maxim has been to give as close as possible to that delicious intersection between the economic, the easy and the resultón when you have designed this compact 360 degree camera that, as we showed in the video, we have instantaneously working after connecting. Of course, we must have downloaded the app, available in the Play Store for free for any Android phone (which must have at least Android Lollipop 6.0).

Continue Reading: The best and also weird gadgets for gamers of CES 2018

After connecting it, the software opens automatically and we can see the interface for capture, with a very intuitive arrangement of the elements: the trigger button, the settings or the possibility of adding pre-configured filters or vary the white balance.

If we play with the window that shows us the frame, we can rotate to see the angle that interests us the most. We can also change to planet mode by making the pinch gesture.

We can change between capturing a photograph or a video di swipe left and right. The visualization of these elements will always depend on the end of the software, with video players (such as VLC) that can be rotated to vary the angle during viewing.

Very “for all audiences”, but not for professionals

The quality of the results will always depend on the lighting conditions in which we film or photograph. With abundant light (in open, during the day) the camera takes capturing good shots, with good color and level of detail, but as soon as we move indoors or at night we lose a lot of detail, although within the expected.

Of course, both the software and the device work without problems. There are no stoppages, delays or overheating and we can play for a long time without stopping and without any problems of this kind.

What we must emphasize is that it fuses very well the shots of the different angles in horizontal. To find the tickling in this sense we must go to the zenith points, where we do find the “scar” to overlap the shots of both cameras.