The DDR4 memory has been with us for many years and the truth is that it is doing a great job with our equipment, but unfortunately the IMC is not up to the speed offered by manufacturers today. In case there was little problem for Intel and AMD, today SK Hynix has announced that the DDR5 RAM will arrive next year and DDR6 in approximately 6 years. 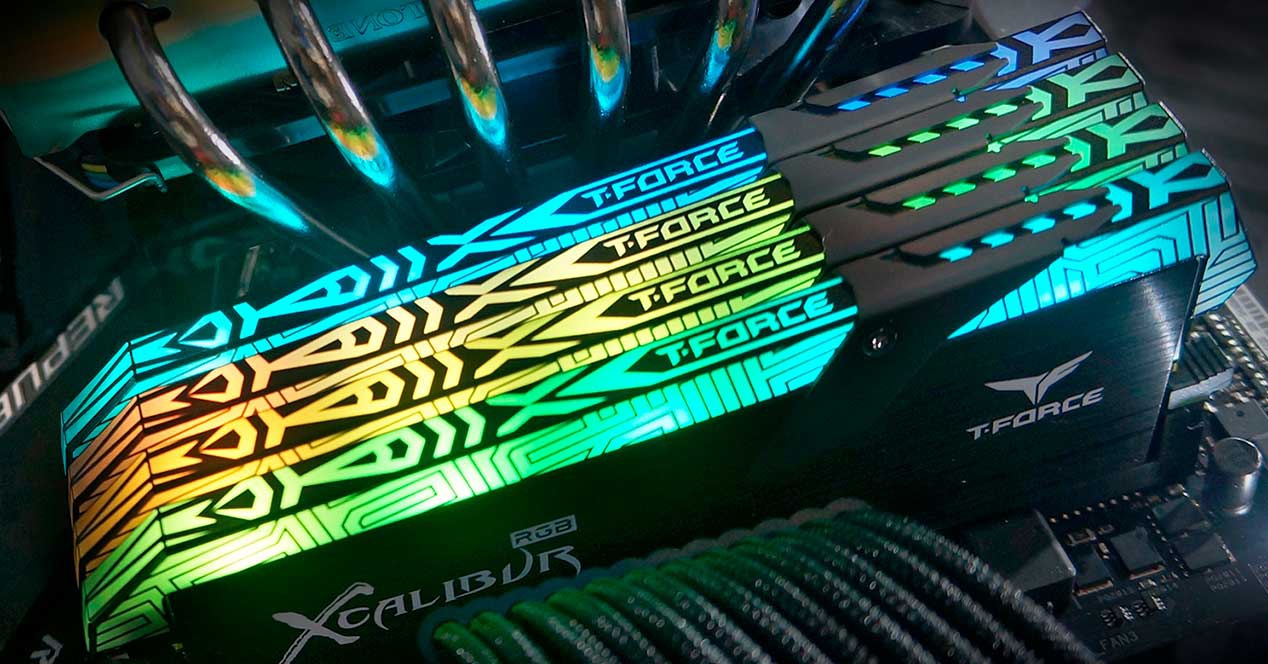 The truth is that the world’s leading RAM manufacturers are offering memory kits at infarct speeds, but what most people do not know is that the BMI voltage needed to support them without errors in many cases exceeds the limit offered by AMD and especially by Intel.

In the latter case (Intel) its BMI scales quite well as we raise the voltage, but passing 3600 MHz safely implies exceeding the maximum voltage specified by the manufacturer, which entails future risks such as degradation.

The truth is that with Coffee Lake Refresh and Zen + in the market we would only have a generation of processors that support DDR4, but equally neither Ice Lake nor Zen 2 have the appearance of being able to support faster serial and overclocking speeds.

We reached the limit of BMI and now what? 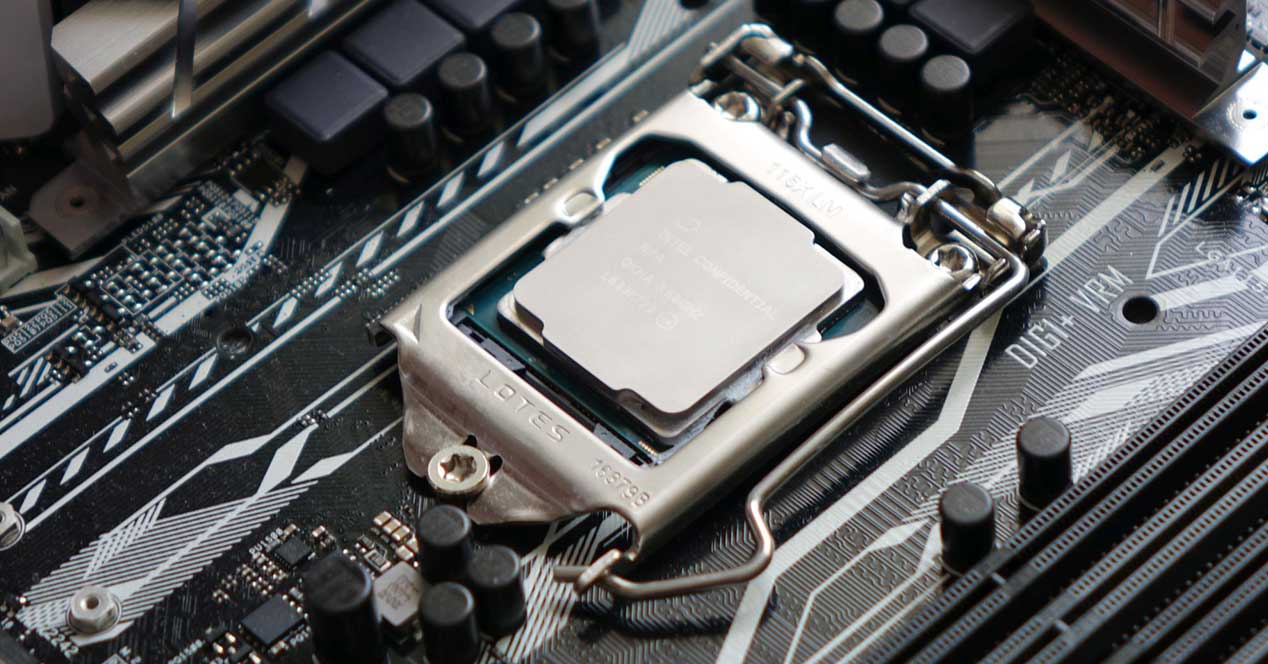 Now is when Intel and AMD, after years of development, will include in the processors released from 2020 their first IMC with support for the new DDR5 standard and we will see something similar to what happened between DDR3 and DDR4, only that maybe more abrupt.

Although DDR5 is not yet a reality, engineers like Kim Dong-Kyun (DRAM design researcher at SK Hynix) already date DDR6, where it will not be too far in time: only five or six years.

Even so, and as he says, they are still discussing several concepts of DDR5 POST. One concept, he said, is to maintain the current trend of accelerating data transmission, while another is to combine DRAM technology with technological processes such as system-on-chip, just as CPUs do. 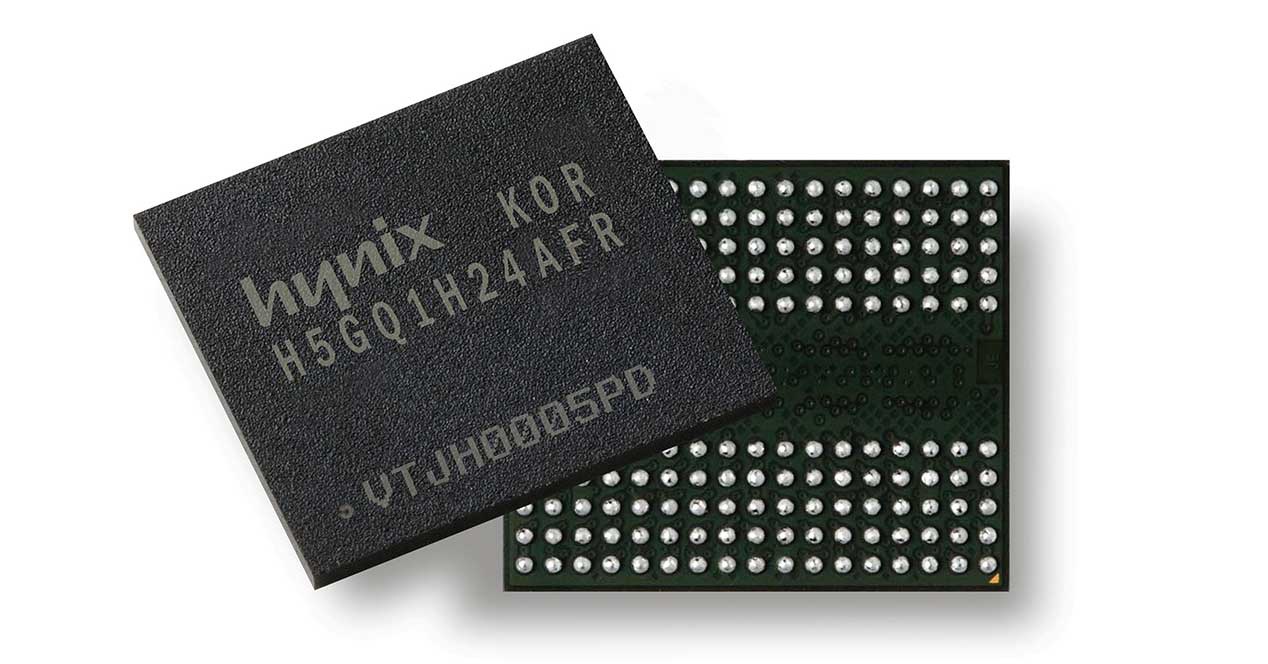 This chip worked at a speed of 5200 MT / s (megatransfer per second) at an incredible voltage of only 1.1 volts.

To give us an idea of what this entails, a 16 gigabit DDR5 DRAM supports a transfer rate of 5.2 gigabits per second, while DDR4 can currently transfer about 41.6 gigabytes of data per second.

This supposes an increase of yield of 60% if we compare DDR5 against DDR4.

SK Hynix has its sights set on the automotive sector in order to implement this type of memory in autonomous cars, since they require a large amount of data to be processed per second, so if at this speed we add ECC or Error Correction Code we can have much safer vehicles.

Undoubtedly the specifications of the JEDEC are incredible in terms of performance, lack that manufacturers can finally begin to create such memories so that the first processors and plates jump to a new era of performance.