Home  /  Hardware  /  The HP EliteBook 1050 is the protagonist of a renewal of computers concerned about the ‘Visual Hacking’
Roman Deuel August 27, 2018 Hardware Leave a Comment

Nobody can gossip the screen of your computer. That seems to be the mantra of a new generation of PCs and laptops that HP has just presented and that in many cases have an option to integrate screens with HP Sure View technology to test the ‘Visual Hacking’.

That concept is what seems to define a whole range in which we find a conservative evolution of HP computers, and there is a protagonist in features: the HP EliteBook 1050 G1 business notebook features configurations with up to 32 GB of RAM and up to 4 TB storage SSD. 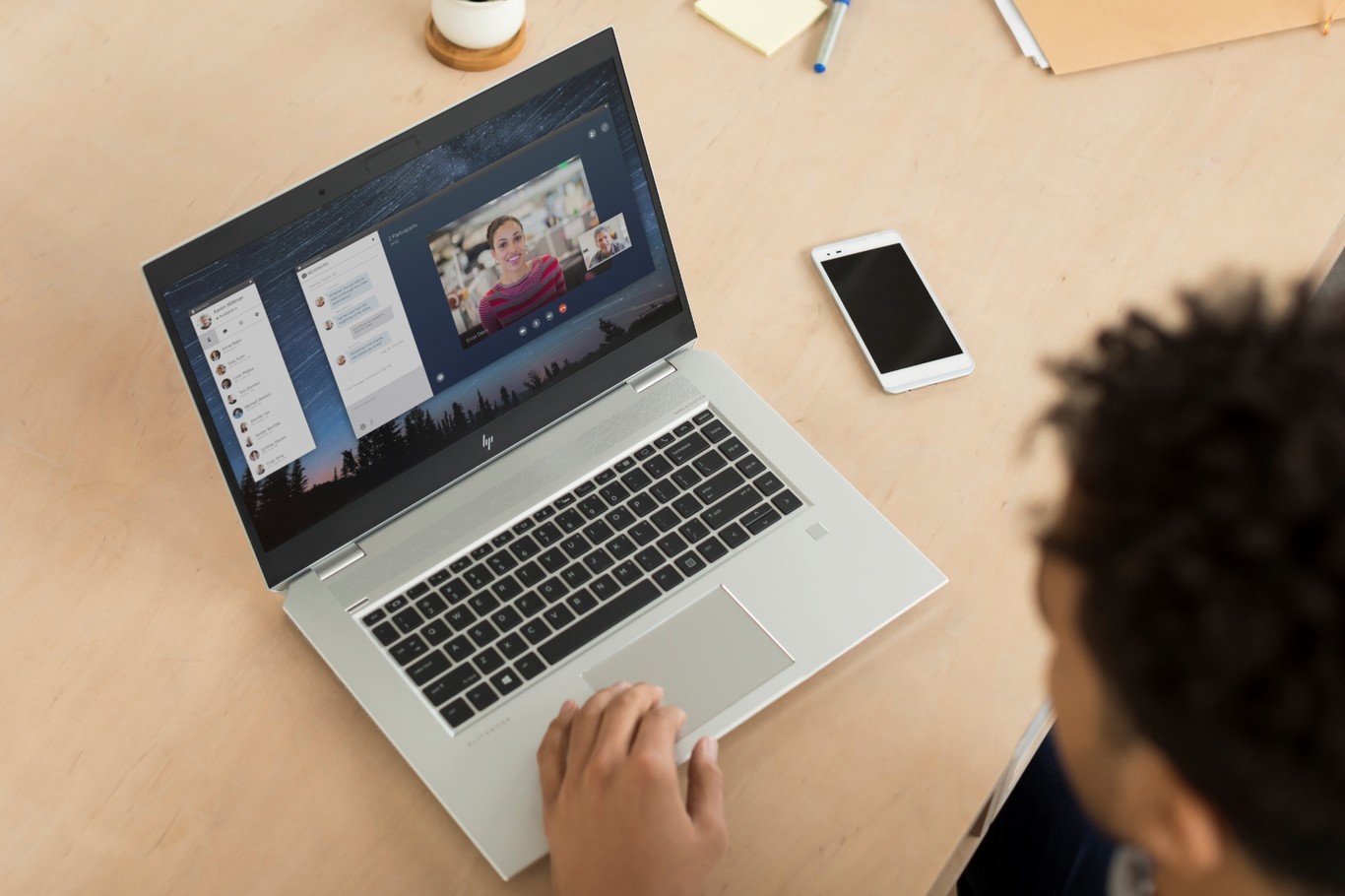 It is curious that HP’s more ambitious business proposal offers an NVIDIA GTX 1050 more aimed at portable gaming than anything else, but the truth is that this is one of the most striking options of this laptop that comes with different variants of the Intel processors. eighth generation (of the H family), which are accompanied by up to 32 GB of DDR4 RAM and up to 4 TB of SSD in NVMe PCIe format.

In addition to that shocking graphic ‘not very business’ except in the field of design, this team has an option that HP also offers in other products of the renewed range: it is the HP Sure View technology that protects our sessions against potential ‘gossips’.

This technology reduces the angles of vision in a deliberate way so that only those who are in front of the screen can accurately distinguish everything that appears in it. Everything in a chassis conditioned by that diagonal of 15.6 inches that presents this equipment that, yes, stands out for a very restrained thinness for these benefits: 18.7 mm.

Although the EliteBook 1050 G1 is the most ambitious of all presented, there are numerous additional proposals with which HP wants to meet the needs of all types of users. 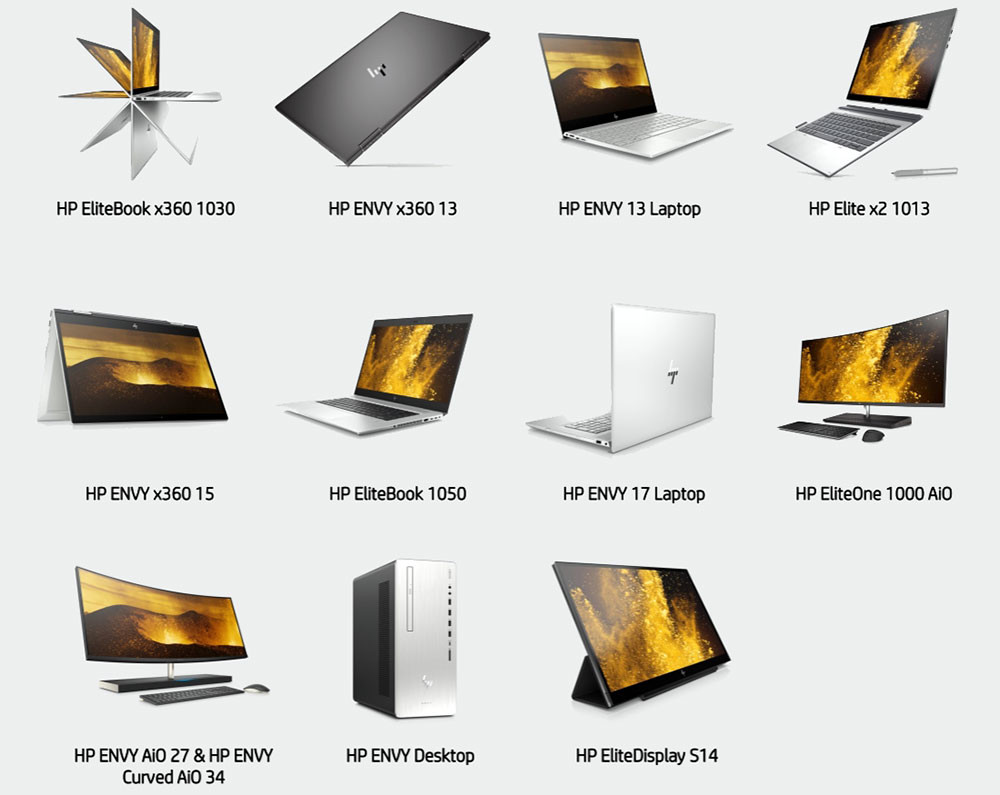 In this range we have the new portable and desktop computers of the HP Elite 1000 family with a more professional orientation, but there is also renewal of the Envy range aimed at end users.

Continue Reading: Huawei MateBook X Pro: This way the new ultracompact of the Chinese brand is positioned in front of its competitors

The varied proposals are the following …

Few revolutions for a range worried about the ‘Visual Hacking’ 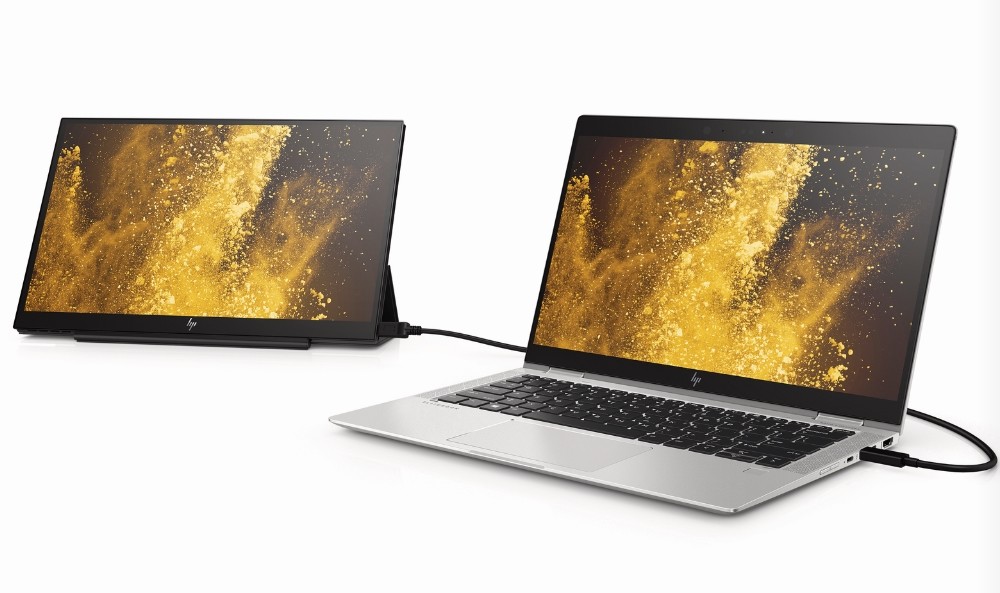 Lately HP had surprised us with some striking proposals in the field of personal computing. The HP Wave has been one of the last, but this time we have a much more moderate renovation in terms of design and features.

In fact most of the options presented were already known in HP products. The protection of our privacy is a trend in this renewal, and the systems to hide the camera or cover it in some equipment now joins the HP Sure View technology that we already knew and that avoids the ‘Visual Hacking’.

This concept is nothing more than an elaborate way of naming those who gossip our screens while standing next to us. It is a curious option for those who work in sensitive scenarios, without a doubt. Given that this form of data theft – as simple as it is effective, and that we could fit into social engineering – is another threat for those users, it is interesting that HP has developed a technology just to avoid it.

However, that option does not seem especially differential. Much more striking we have found that external screen is only screen – the HP EliteDisplay S14 – but also the HP ENVY x360 13 to be finally a model entirely based on AMD processors, something that is not usual in a market largely dominated by Intel solutions.

That may be the best news in this renewal: the one that raises a near future in which AMD processors and graphics cards, more interesting than ever, are part of these catalogs more frequently.